Television is destroying todays youth but 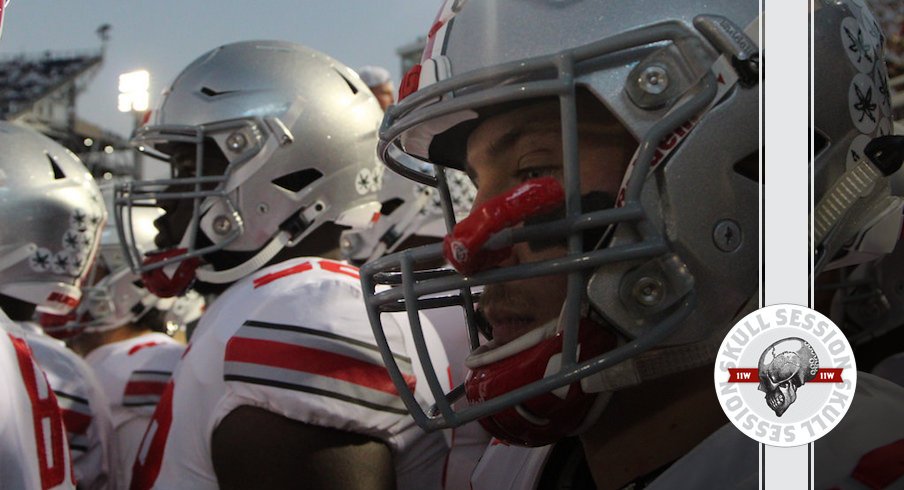 Instead, we must blame our parents. So many parents these days do not take the time to talk to their children about what they see on T. For that matter, most parents do not even know what their children are watching.

In fact, more families own a television than a phone. I suppose that when you look at those statistics it would be no surprise at all to learn that fifty-five percent of children questioned usually watch television alone or with a friend, but not with their families.

Children spend more time learning about life through media than in any other manner. The average child spends approximately 28 hours a week watching television, which is twice as much time as they spend in school. This is absolutely appalling when you think about it.

Where are the parents? Why is television raising our children when our parents should be doing this?

Not only is television meant for entertainment only, but if this is the source of our youth learning about life, our youth are getting a distorted view of the way things are. According to the National Television Violence Study, the context in which violence is portrayed is as important to its impact as the amount of violence. Forty-six percent of all television violence identified by the study took place in children's cartoons. Imagine Wylie Coyote chasing the road runner. This level of violence has been showed to have numerous negative effects on the youth of America.

Media violence often fails to show the consequences of violence. This is especially true of cartoons, toy commercials and music videos. As a result, children learn that there are few if any repercussions for committing violent acts.

Television violence is especially damaging to young children under age 8 because they cannot easily tell the difference between real life and fantasy. Violent images on television and in movies may seem real to young children. They can be traumatized by viewing these images.

Extensive viewing of television violence by children causes greater aggressiveness. Sometimes, watching a single violent program can increase aggressiveness. Children who view shows in which violence is very realistic, frequently repeated, or unpunished, are more likely to imitate what they see.

The impact of TV violence may be immediately evident in the child's behavior or may surface years later, and young people can even be affected when the family atmosphere shows no tendency toward violence. Violence on television also affects children by:Jul 14,  · When setting up for a live video stream of a rehearsal for Spencer Kane's summer tour in the studio at Remedy Live in Fort Wayne, Indiana, he and I took a break to talk to the Director of.

Television Is Destroying Today's Youth, but Don't Blame T.V., Blame the Parents. The Seduction of Football And How It’s Destroying Today’s Boys Even though participation rates in youth football have dropped since ⏤ million (mostly) boys currently play youth football in the U.S ⏤ the number of diagnosed, sport-related concussions still doubled between and reinforced, and even exaggerated.

After all, TV has changed since today's parents were children. It's bigger, brasher and on all the time. There used to be something called the "toddlers' truce" when TV went off air between six and seven o'clock so parents could put their children to bed; now kids' cable networks broadcast 24 hours a day.

Effects of television on youth both advantages and disadvantages also. Most of the people spending their valuable time watching tv so their waste our time. Continuously we are watching tv it causes lazy and some type of eye problems.

We must be watching the TV daily but it is limited we use what are the important news today and gain knowledge. The Impact of TV on TodayÐ²Ð‚™s Youth In todayÐ²Ð‚™s society our access to different kinds of information is broadening.

The media, especially television, has become a .